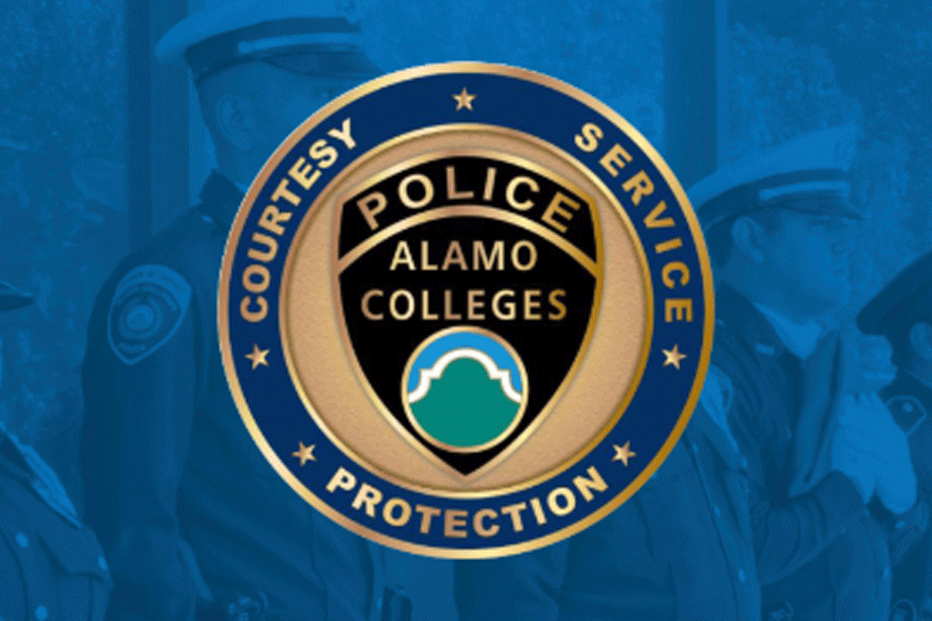 At a special meeting, the Alamo Colleges District approved Derek Fuller, a 25-year law enforcement veteran and former chief of the FBI Police Department, as the new chief of the Alamo Colleges Police Department. Before joining ACPD, Fuller served as the assistant special agent-in-charge of the FBI Albuquerque Division, where he was responsible for the leadership and management of all bureau criminal investigations in New Mexico. 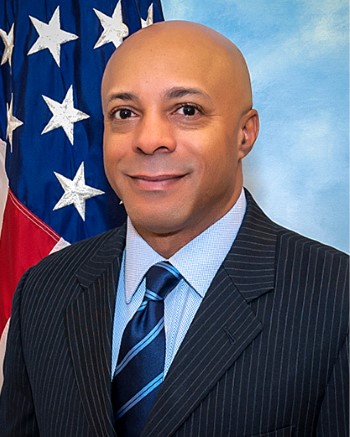 Previous to this position, he served as the chief for the FBI Police Department and was responsible for leading over 275 federal police officers. During his tenure as chief, he improved training and established several specialized squads, including a protective detail responsible for the security of the FBI director and U.S. attorney general. Fuller will begin his duties on August 17, 2020.

“As a key part of our community, the Alamo Colleges is pleased to have chosen a chief who will enhance the professionalism of the Alamo Colleges Police Department and has experience and expertise in all aspects of law enforcement, including community relations,” said Dr. Mike Flores, chancellor of the Alamo Colleges District. “I commend the search committee and the board for selecting such an exceptional candidate from among many well-qualified applicants,” he added.

Fuller began his law enforcement career as an officer with the police department in Santa Rosa, California, after serving as a naval flight officer in the U.S. Navy. In addition to his flight duties, he served as the training officer, chief security officer and public information officer during his service in the Navy.

Fuller is a member of the International Association of Chiefs of Police, the Police Executive Research Forum and the National Association of Black Law Enforcement Executives. His extensive training includes a FEMA Crisis Management Response course, training at the Senior Management Institute for Police at Boston University and the Executive Development Institute at the Kellogg School of Business and the FBI Undercover Certification and Crisis Negotiator courses. He graduated with a bachelor’s degree in economics and general engineering from the U.S Naval Academy.