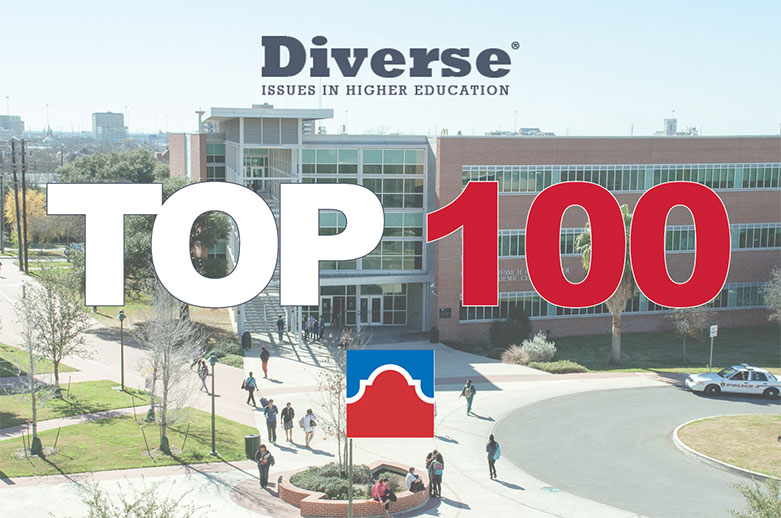 San Antonio College, a Hispanic Serving Institution since 1985, has once again topped the charts for the nation’s Top 100 Degree Producers for minority students.

According to Diverse: Issues In Higher Education, San Antonio College earned the #9 ranking in the nation for degrees awarded to Hispanics. SAC also ranked #15 in the country for degrees awarded to all minorities. In addition, SAC has achieved a ranking of #5 or better in multiple categories, including: biology, architecture, finance, public administration and social services.

The rankings are based off of Diverse: Issues in Higher Education analysis of U.S. Department of Education reports submitted by institutions from the 2016-2017 academic year.

To view all the rankings, visit diverseeducation.com/top100.