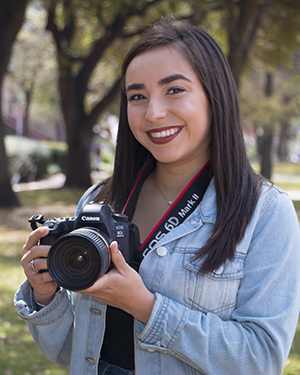 If Brianna Rodrigue-Silva looks very familiar, it is because you have probably seen her at any number of events at San Antonio College. As a staff photographer for the SAC Ranger, she’s been to scores of events, both on and off campus, taking photos or making videos for the college newspaper. It is the type of work she has loved to do ever since she got a taste of it in high school.

As a freshman at John Paul Stevens High, Brianna took her first journalism and found it “interesting.” It was interesting enough that when a journalism teacher came into a classroom to talk about the school newspaper and the yearbook, Brianna decided to check out working on the yearbook.

“I tried photography and I covered a football game and I fell in love,” she said, laughing. For the rest of high school, she worked on the yearbook becoming the photography editor-in-chief her senior year. 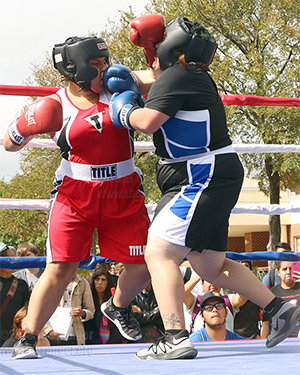 Initially, Brianna was unsure about going onto college. However, after participating in journalism workshops at SAC, she decided to enroll and continue studying journalism. During her first semester at SAC, she took Media Writing with Marianne Odom and she immediately began writing stories for The Ranger. While students in the class at the time were expected to write at least 12 stories for the course, Brianna published 20.

She later transitioned into photography and videography taking News Photography I and II. At The Ranger, she has worked as the social media editor and the photography editor.

In addition, she is a member of the SAC chapter of the Society of Professional Journalists and served as vice president last semester (SAC was the first community college to receive an SPJ chapter). 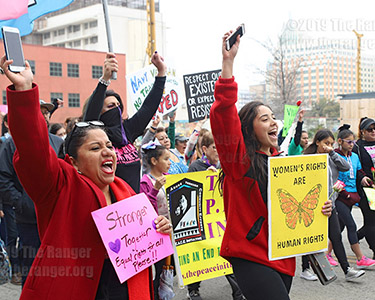 In the time she has been at SAC. Brianna has created a strong portfolio of published work and she has won awards as well. She received the national SPJ Marks of Excellence Award in Best Use of Multimedia for covering the SAC Motorsport Team entering their hydrogen fuel cell powered car in the Shell Eco Marathon in Detroit.

Asked what makes the journalism program special, Brianna points to the hands-on approach to learning the craft. While students at some universities do not get the opportunity to work on the college newspaper for a few years, SAC students are being published within three weeks into their first semester. 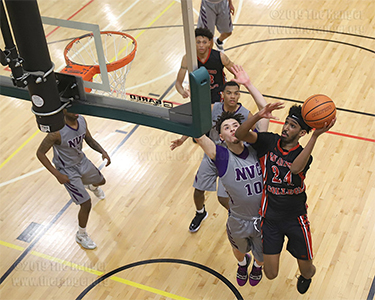 Brianna said the journalism program at SAC is both rewarding and demanding. “The faculty are very fun to be with but they can be very hard on you,” she said, adding “they really care about you and they want you to shine.”

Brianna will graduate in the spring and she will transfer to Texas State University to major in journalism and mass communication with a concentration in multimedia production.

Event photographs in the story are by Brianna Rodrigue-Silva.