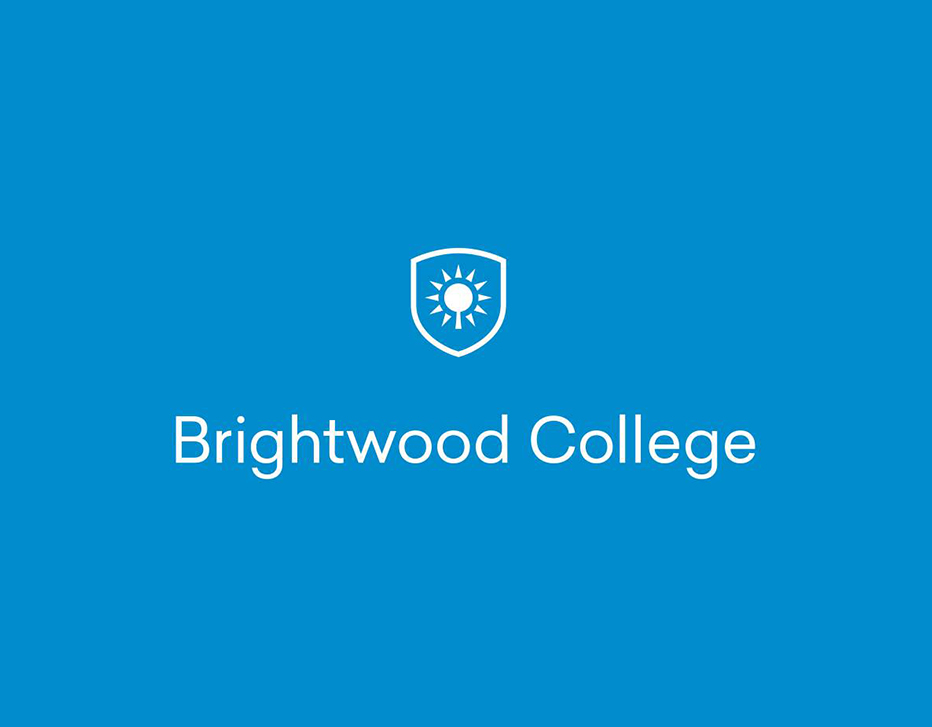 Former Brightwood College students in San Antonio can connect with enrollment options in St. Philip’s College’s 16 health science programs during two information sessions in one day at the college’s Southwest Campus this week.

The sessions take place Dec. 13 at 10 a.m. and 2 p.m. in the Atrium of the Alamo Colleges District Workforce Center of Excellence building at 800 Quintana Road.

Students should look for recruiters from St. Philip’s College on Dec. 13, and begin to get their careers on track.

When for-profit college chain Brightwood College (formerly known as Kaplan College) announced Dec. 5 it was terminating all of its academic operations, the action prompted officials at St. Philip's College to reach out to those education consumers in its service area who were devastated by the closure of one of the country’s largest for-profit college operators (by revenue), according to the Dec. 5 report Large For-Profit Chain to Close by industry magazine Inside Higher Ed https://www.insidehighered.com/quicktakes/2018/12/05/large-profit-chain-close. As the college was passionately reaching out, the former Brightwood students were desperately calling in.