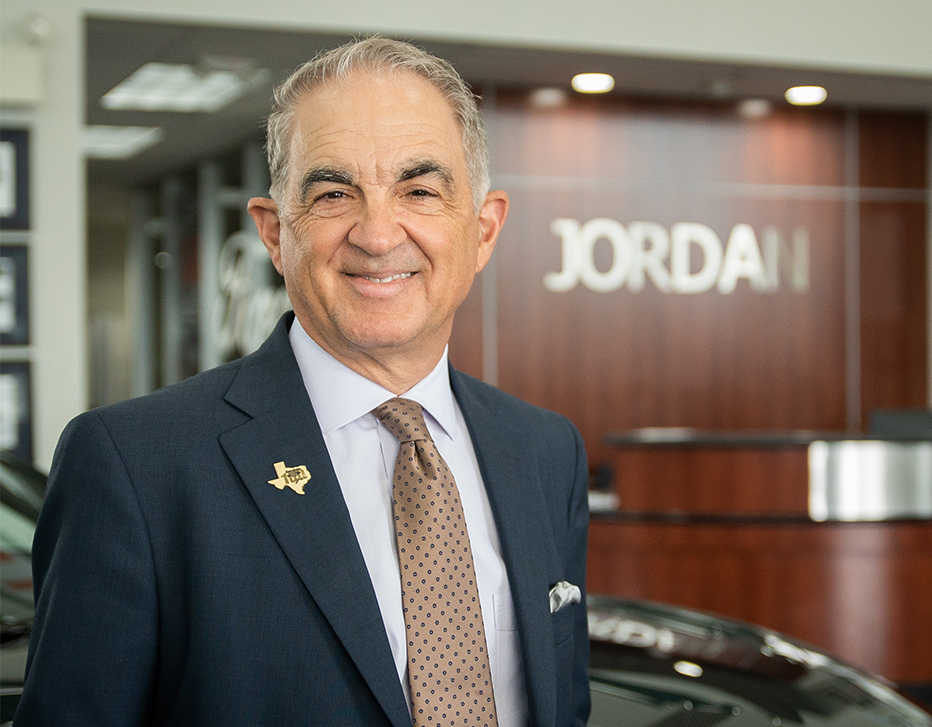 A celebration of student, community and employer success featuring the debut of two cherished educational institutions and the owner of a high performance 100-year-old business has been confirmed for the St. Philip's College Spring 2019 commencement ceremony May 10 at 7 p.m. in Freeman Coliseum at 3201 E. Houston St.

A record-breaking night appears to be in store for the 121-year-old college on May 10, as 900 students who have applied to graduate and seek to receive over 1,200 degrees and/or certificates from the college may choose to walk the stage.

A record-breaking graduation event deserves a record-breaking keynote speaker, and the speaker on May 10 is the owner of the longest continuously operated auto dealership in San Antonio, observing its 100th anniversary in 2019. Marc P. Cross is the co-owner and general manager of the Jordan Ford dealership. With 40-plus technicians and five robust businesses that consist of new car, used car, parts, service and body shop, Jordan Ford is among the top six oldest dealerships in Texas.

It was once reported that the rug in his Jordan Ford office was a rug that Henry Ford and Cross' great grandfather Thomas Tomajian stood on to shake hands when Henry Ford invited Tomajian to join Ford as a technician in Dearborn, Mi., in the early 1900s. Cross has been a corporate leader with the iconic Jordan Ford firm for more than 30 percent of its 100-year service life.

Cross was on stage during the Cowboy Breakfast in January, celebrating 100 years of performance excellence at Jordan Ford by presenting a check to fund study in the hospitality professions at St. Philip’s College.

And representing corporate sponsor Jordan Ford, Cross once spoke to the importance of the college’s Scholarship Golf Tournament project and the central importance of higher education.

“My business partner and I are into education. We want to see San Antonio grow... that's what it's all about. I made some good putts and had some good iron shots, so I had a lot of fun,” Cross told Black Video Network reporter Keith Scott in 2018.

For details on the May 10 ceremony, visit the college graduation page at http://alamo.edu/spc/graduation/, email the college record and registration team at spc-gradadv@alamo.edu or contact Tracy Shelton, the college’s associate director of records and registration, at 210-486-2700, tshelton@alamo.edu. Keep an eye out for additional details at the college web page. (Courtesy image)