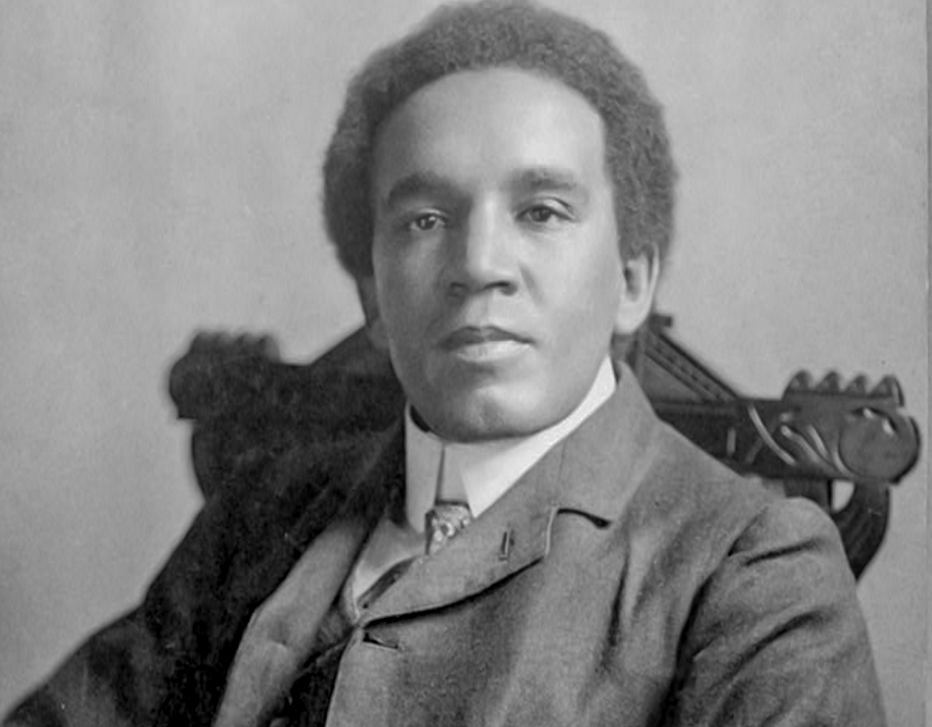 With all event times, dates and appearances subject to changes that will be shared online, all are welcome to attend the following 2019 observance events, and keep an eye out for a web page for the observance in coming days:

All events are open to the public, and parking is free for all events. For information, contact observance team lead Dr. Sharon Crockett-Ray at 210-486-2887. (Image courtesy Library of Congress)