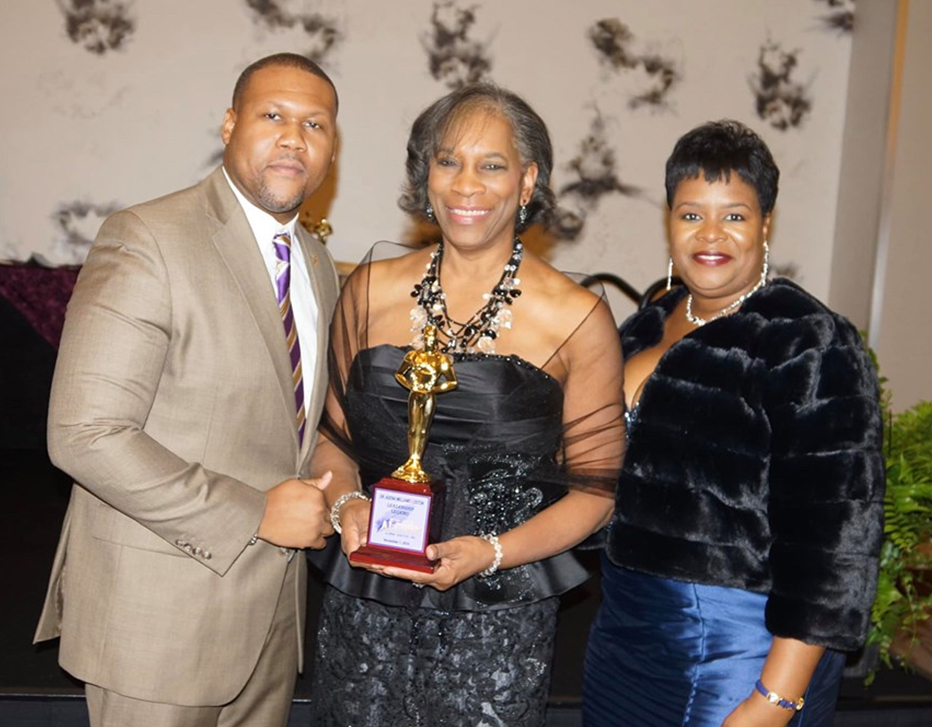 Dr. Loston earned a Bachelor of Science Degree in 1973 from HBCU-Alcorn State University (Mississippi). She went on to receive her Master’s and Doctor of Philosophy degrees from Bowling Green State University in Ohio. She later attended the Institute for Educational Management at Harvard University in 1996; the Oxford Roundtable at Oxford University in 2001; and the Wharton School of Business in 2005.

Dr. Loston serves as the 14th President of St. Philip's College, the only college in the nation federally-designated as both a Historically Black College and Hispanic-Serving Institution. She assumed the reins on March 1, 2007.

Additionally, she has served as President of San Jacinto College South, Executive Dean/Provost in the El Paso Community College District, Dean of Vocational Education, Budgets and Facilities, and Dean Professional Programs at Santa Monica College, and has also served in other administrative educational capacities for the past 39 years.