Reflecting on the 5th Anniversary of Saint Artemisia Bowden’s Canonization 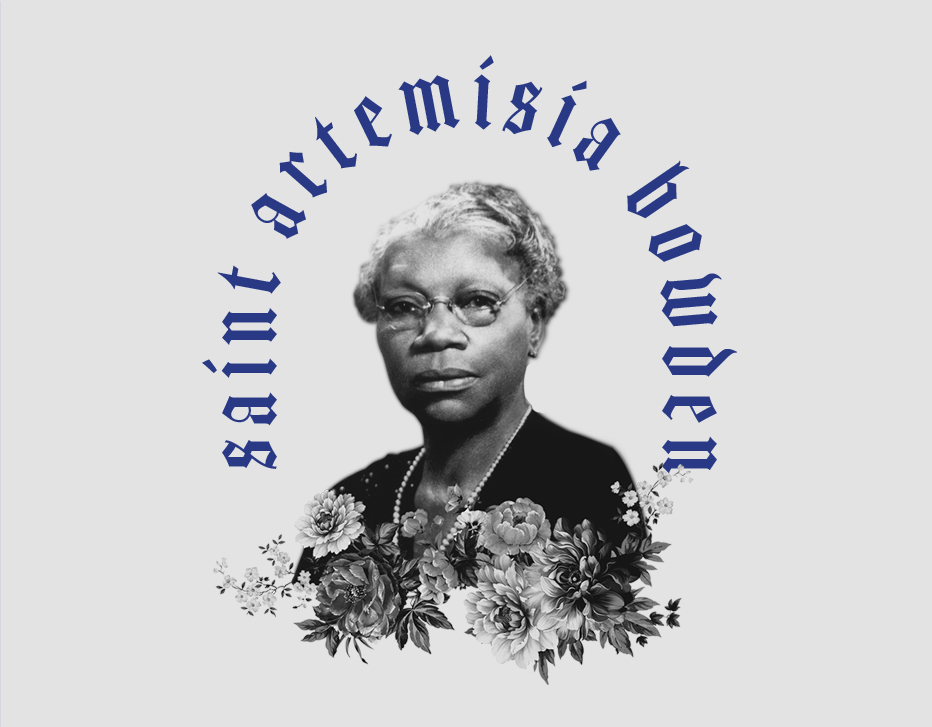 In observance of Saint Artemisia Bowden Feast Day celebrated on August 18, 2020, the St. Philip’s College (SPC) Department of Student Life will host “Reflections of a Saint” on August 17-31, 2020. Students, staff and faculty are encouraged to share their thoughts on how Artemisia Bowden’s foundation and leadership continue to unite SPC’s community. Saint Artemisia Bowden Feast Day is an annual celebration of her life and good works. The history of St. Philip’s is intricately woven with her life and her commitment to quality education continues to shape the mission and values of the college.

“Artemisia Bowden demonstrated that there was no greater calling than to have education become a focal point in her community for the marginalized citizens. Her success in carrying out this mission is evident in our rich history,” said St. Philip’s College President, Dr. Adena Williams Loston.

2020 marks a significant year as the college celebrates the fifth anniversary of the canonization of Bowden by the 78th General Convention of the Episcopal Church that took place in 2015, with August 18 being named her saint day. The church added her name to its liturgical calendar and the denomination’s book, “Holy Women, Holy Men: Celebrating the Saints.” She is among the company of the Holy Bible's Peter, Paul, John the Baptist, the Virgin Mary and Jesus Christ, and notable African-Americans like Dr. Martin Luther King Jr., Harriett Beecher Stowe, Harriett Tubman, Frederick Douglas and James Weldon Johnson.

The same year she was elevated to sainthood, she was named President Emeritus by the Alamo Colleges District in recognition of her leadership and service to SPC. The daughter of emancipated slaves led the institution from 1902 to 1954. During her time at the helm, Miss Bowden had to overcome many obstacles due to the effects of The Depression. As a result, the college ceased to function as a private institution and joined the San Antonio Independent School District and later to the San Antonio Union Junior College, today known as Alamo Colleges District. The transition led to Ms. Bowden’s title change from President to Dean which she served as until retiring in 1954.

“Her assignment from Bishop James Steptoe Johnston was to establish a grammar school. She was successful in doing so; however, she expanded her mission assignment exponentially. We grew from a grammar school to a vocational school to an industrial school to an accredited junior college. We are all eternally grateful for her capacity to vision and may we grow in our capacity to vision just as Saint Artemisia Bowden did,” said Dr. Loston.

To participate or learn more about “Reflections of a Saint”, click here.