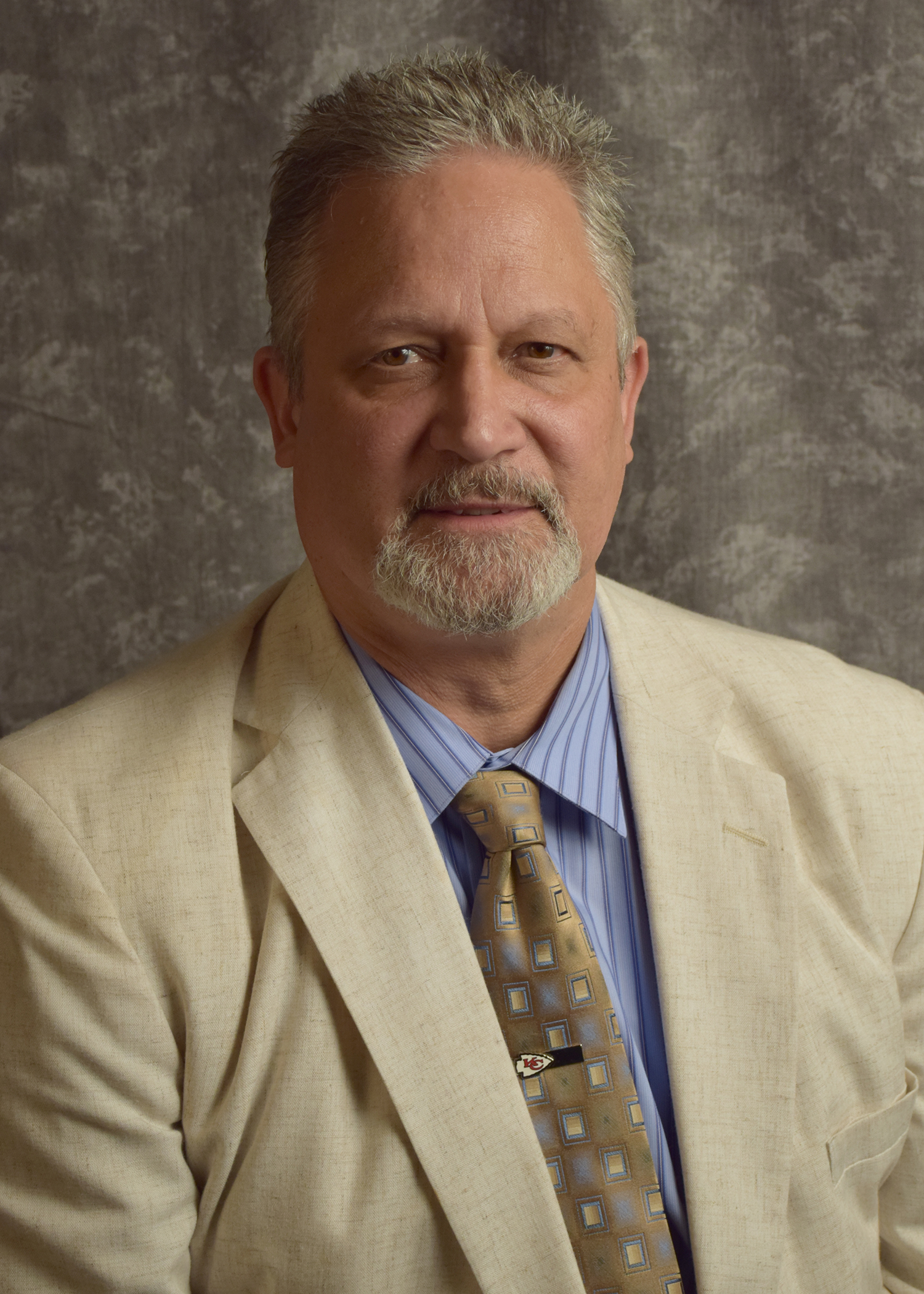 In support of Randall's new role, changes have been made throughout the institution. Effective on March 15:

- George Johnson will be Interim Vice President for Academic Success

- Dr. Michael Grillo will be Interim Dean for Academic Success, Arts and Sciences

A 24-year college employee, Randall Dawson's journey with St. Philip’s College includes serving in various roles that include the college’s executive cabinet. Dawson has served as Vice President for Academic Success (VPAS) for three years, after having filled the role as Interim VPAS for 11 months.

Dawson started at St. Philip’s College in 1997 as Director of Intramurals/Kinesiology Faculty. He became Program Director: Kinesiology in 2008 and, in 2010, became Chair of Health Sciences. In 2015, Dawson was promoted to Dean of Arts and Sciences, then stepped in as interim vice president. In 2018, Dawson became the Vice President for Academic Success.

Dawson earned a Master of Science degree in Physical Education at Pittsburg State University in Pittsburg, Kansas. He earned a Bachelor of Business Administration from Washburn University (Topeka, KS).