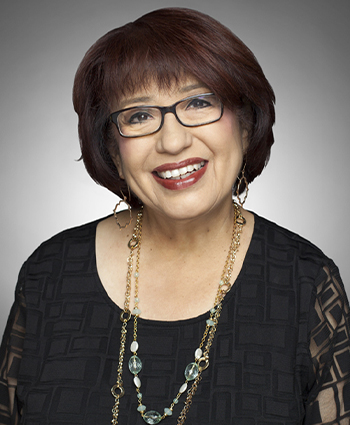 Jessie Degollado is a familiar face on television with a last name some viewers may have difficulty pronouncing, but always seem to remember.

Jessie grew up in Laredo. She earned a degree in journalism from Baylor University in Waco and started her career as an anchor/reporter at KRGV in the Rio Grande Valley. She has been with KSAT since 1984. She is a general assignments reporter who covers a wide variety of stories.

She is the recipient of many awards, including the Outstanding Alumna Award from the Baylor University Journalism Department, the Henry Guerra Lifetime Achievement Award from the San Antonio Association of Hispanic Journalists, the International Humanitarian Service Award from Mujeres Hispanas Por Mejor Justicia, and the Alegre Award from Norteno Radio.

In 2007, Jessie was inducted into the San Antonio Women's Hall of Fame. 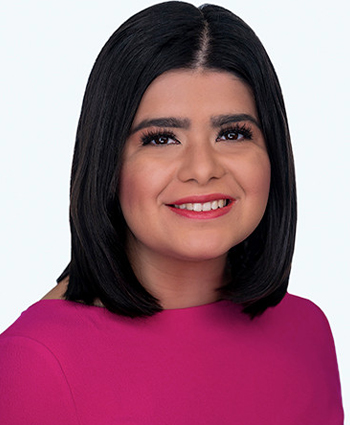 Amanda Henderson is an Emmy-nominated reporter who joined News 4 in 2020.

A proud graduate from the University of Missouri, Amanda has interned at stations in San Antonio and Springfield, Illinois. She covered several topics, including Presidential and Vice-Presidential visits, a mass shooting at a hospital and an hours long standoff after a man shot a Sheriff’s Deputy.

Amanda, the daughter of military parents, has lived all over the country. Now, back in Texas, her favorite activities are anything outdoors and visiting national parks. 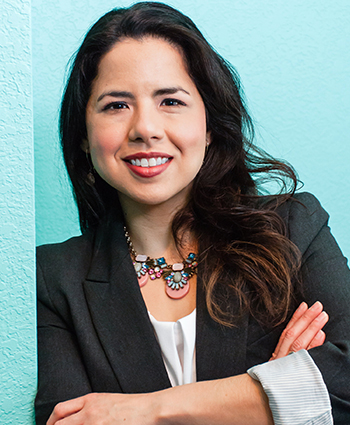 Melissa Vela-Williamson is an internationally-recognized and accredited public relations strategist and certified diversity professional with specialties in the nonprofit, education, DEI and Hispanic/Latino areas.

She uses PR for social good through her boutique firm MVW Communications, in collaboration with partner agencies, or as a speaker, consultant and content creator. Melissa is a national columnist for the Public Relations Society of America, host of the Smart Talk Series podcast and founder of the PR Pro Gear online merchandise shop that elevates communication industry professions.

Her book, Smart Talk: Public Relations Essentials All Pros Should Know will be published on October 25, 2022. 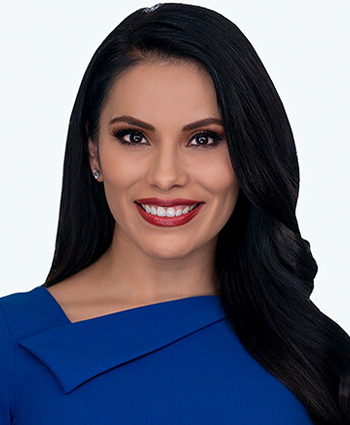 Mayde Gomez joined the KABB Fox 29 weekday morning news team in 2020. The San Antonio native is a graduate of the University of Texas at Arlington, where she earned a degree in broadcast journalism with a minor in criminal justice. She is a member of the National Association of Hispanic Journalists.

She moved on to ABC 7 in Los Angeles, then Sacramento, and covered an array of stories including the sentencing trial for convicted serial killer Joseph DeAngelo, also known as the “Golden State Killer.” Today, she is part of the Fox 29 team.

St. Philip’s College celebrates the cultures and contributions of both Hispanic and Latino Americans in observance of National Hispanic Heritage Month (HHM) from September 15 – October 15, 2022. This month we will kick off the celebration with a Ribbon-Cutting Ceremony at Southwest Campus for the new Welding & Auto Body Collision Center (WAC). The ceremony is one of the many unique events the college will host to recognize and celebrate Hispanic and Latino American Culture, Heritage and Contributions.

For more events, go to alamo.edu/spc/hhm.