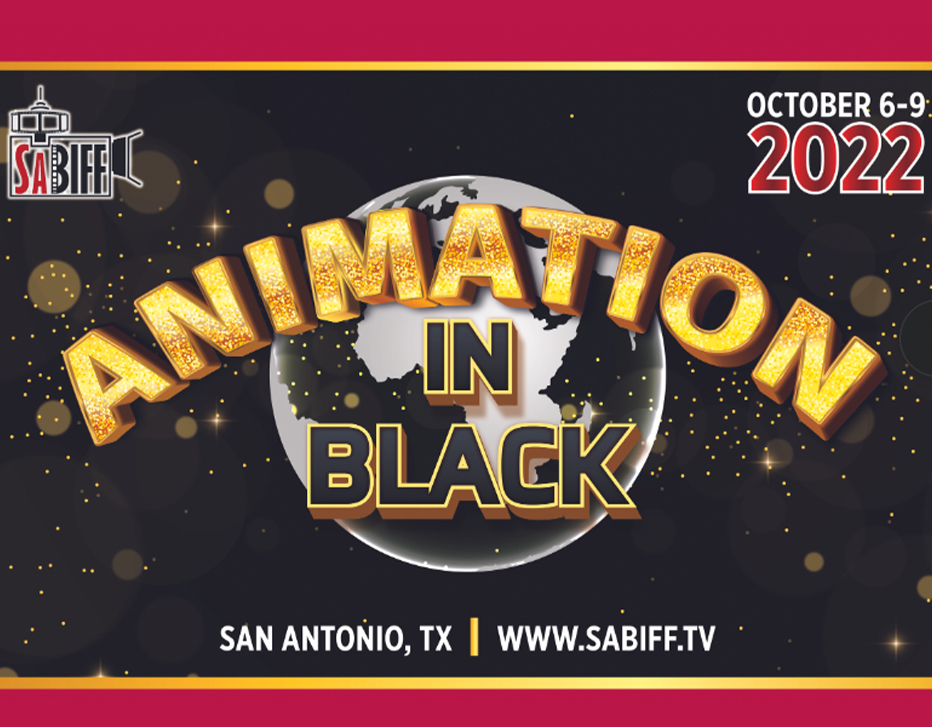 St. Philip’s College will host two days of the San Antonio Black International Film Festival. After the opening night at Carver Community Cultural Center (Oct. 6), the festival moves to various locations at the college for screenings, workshops and filmmaker sessions.

The theme of this year’s festival “Animation in Black” showcases talented animators from around the globe, with the aim to inspire new talent.  Schedules, ticketed and gratis event information can be found at sabiff.tv, and with select event simulcast that will stream on multiple social media platforms during the festival run.

Movie-goers and creators can view 14 hours of short films, showcasing African American talent in the field of animation. Other sessions will showcase virtual reality, animation in television, cast directing and educational animation.

One workshop will be led by award-winning animation artist, Bruce W. Smith, the creator and executive producer of the Disney+ Original series, The Proud Family: Louder and Prouder. Smith, along with his longtime production partner, Ralph Farquhar, currently have a wide-ranging, multi-year overall deal with Disney that calls for them to produce animated and live action series and movies for Disney Branded Television.

“We are delighted to be back at live venues with a festival that aims to impact, inspire, and connect audiences to international films in competition, and the magical world of animation from Black global perspectives.” said Ada M. Babino, SABIFF’s Executive Director.

Films In Competition (FIC) events are open to all Alamo College District students, and area youth 18 and under with a valid ID. Discount rates to senior citizens, groups, and students at area institutions.